Getting To Know The Stantons 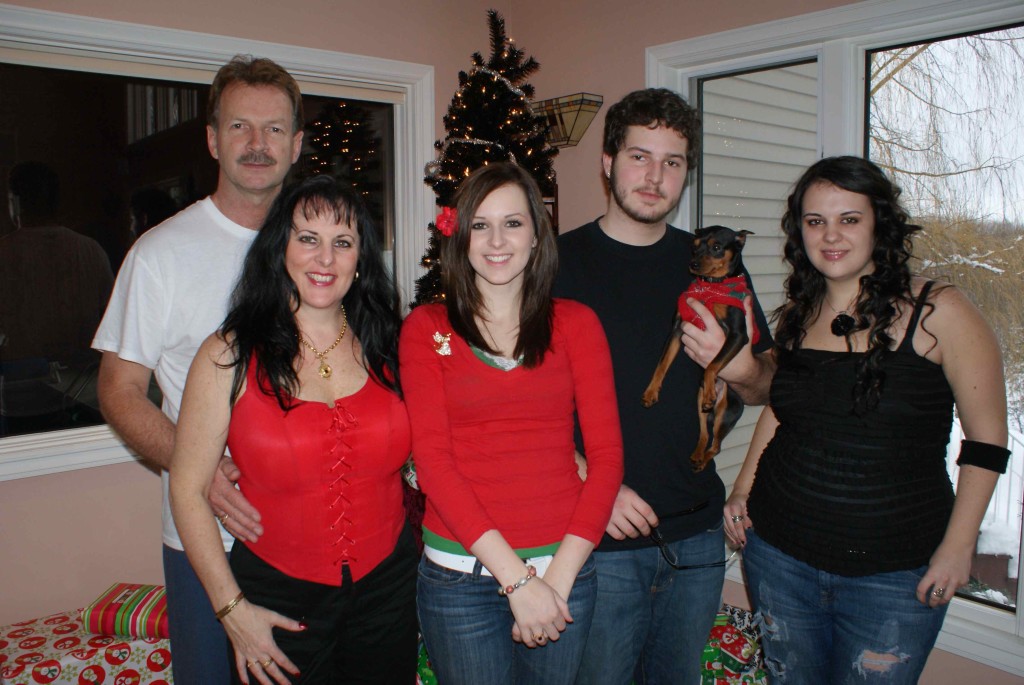 International Evangelists and supporters of churches in Australia, Fiji, the Philippines and the United States, the Stanton’s have ministered in various parts of the world for most of their ministry. Their United States base is in Minneapolis, Minnesota. They have travelled as a family until the kids became adults. All the Children are still involved in ministry.

Doug Stanton was powerfully converted to Christ in 1978, at the age of 22. Divinely healed from a disease in his back and made whole from a serious head injury, Doug found that the God of his salvation was also “the Lord that healeth thee.” God’s awesome love, Doug realized, was to be experienced, not just studied. He was a businessman when called to ministry.

The Stanton’s have pioneered, established and pastored several churches prior to their international ministry and several during this last 20 years.  Doug has built a number of church buildings from the ground up. He also built and established a Christian School, Rehabilitation Center, Bible College and most recently the DSMI Ministry Center in Crystal, MN. 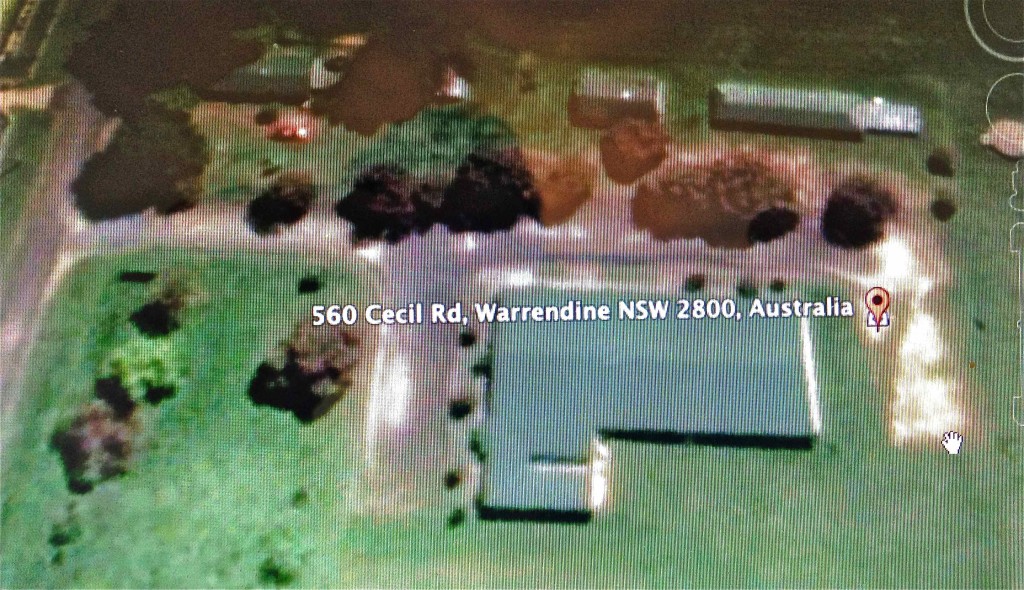 Orange Church and School built in 1983

Doug’s first full time pastorate was in Orange, NSW where he became Associate Pastor. Doug not only took on the pastoral ministry, but also the building program from the ground up. It was a full complex on 5 acres of land with 700 seat sanctuary, Bible School and office block. It also involved other buildings for the Christian School. We also had a Drug Rehab in a near buy town and a restoration house in town.

It was here that Doug learn’t to share and build another mans vision. Jesus said if you look after that which is not your own, you will eventually have your own. Doug met his now wife Karen in this Church and felt in God to move on and pioneer a church together. They left with the blessing of the church and $1,500 in their pocket. They headed for Port MacQuarie, NSW,  with only a word from God. It was amazing what God established through Doug and Karen over the next 5 years. In 1987 Port MacQuarie Church began to be established from the ground up. 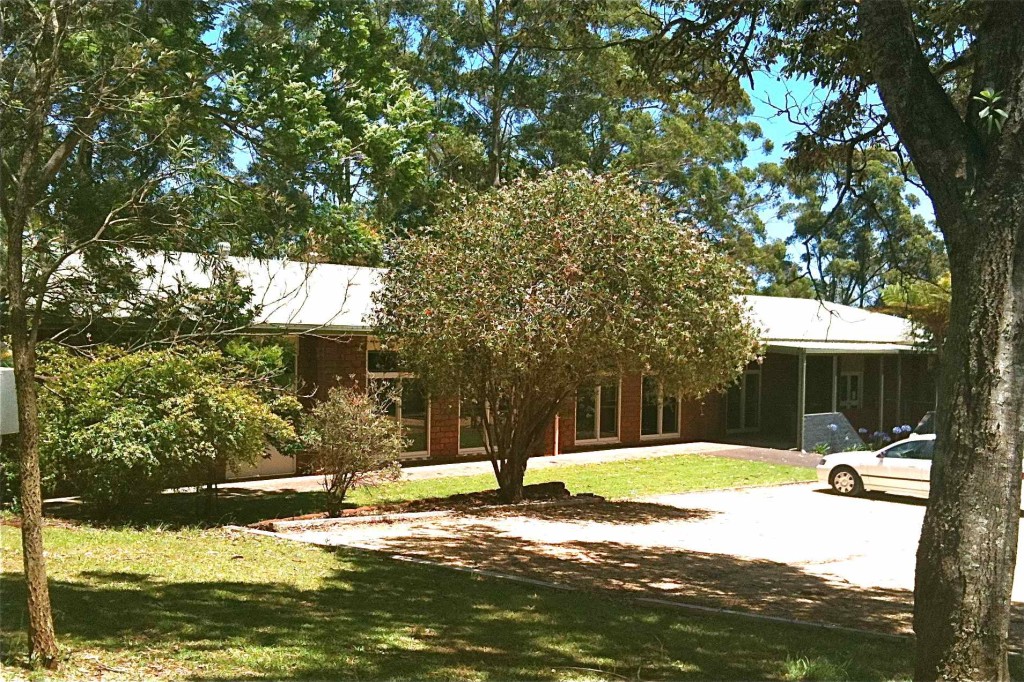 The building above built with hand made bricks, was the dream fulfilled. It has an 800 seat auditorium, office block, and a basement level Sunday School and Kitchen. Every detail was hand made from the concrete to the windows. We welded our own steel portal frame. All that I had achieved in serving another mans vision now became a reality for me. This was a very successful time in our life and was finalized with a revival that touched our little town and beyond.

After many years of successful ministry, Doug experienced “burn-out” and thought his ministry was over. In an effort to find healing, he took leave from his church in Port MacQuarie for three months. He and the family went to USA for a break. It was here that God tricked Doug into doing a meeting in up-state New York. That meeting broke out into a revival that changed the Stantons’ lives forever. Doug went from burn-out to doing up to 10 meetings per week. He returned to his home church a healed and restored as a person and minister.

Excited by his new-found freedom, Doug handed his church over, packed the family up, and headed for USA. They had one-way tickets, 10 bags of belongings, and a desire to touch deeper places in God.

Their first major Midwest revival was in a church in Minnesota, where God visited in a powerful way with meetings that continued daily for five months. Thousands of people from nearly 300 churches in the area were touched, saved, healed, restored and given a greater passion for Jesus.

From this time on, the Lord used the Stanton’s to stir revival fires in many parts of the Twin Cities of Minneapolis and St. Paul, Minnesota. This work covered several years, pausing only for a few days to get set-up in the next venue. During this time, the Stanton’s had a serious car accident that changed their future. More details about the accident can be found HERE.

Since then, they have ministered revival wherever they go. Doug and Karen have frequently traveled with their two daughters, Krystal and Sharna, and their son Daniel. The whole family loves being on the road, and have regarded traveling time as a very special season in their lives — ministering together 24/7. Doug often says, “For this reasons was I born.”

After nearly a decade of ministry in the US, God called the Stanton’s back to Australia with a burden to reach their homeland. They served as Associate Pastors of a church in south Brisbane that grew to over 1,000 people. Then God opened a door to plant The Northside Fireplace on the north side of the city, which they served as pastors with a revival flavor from 2002 until the spring of 2006. 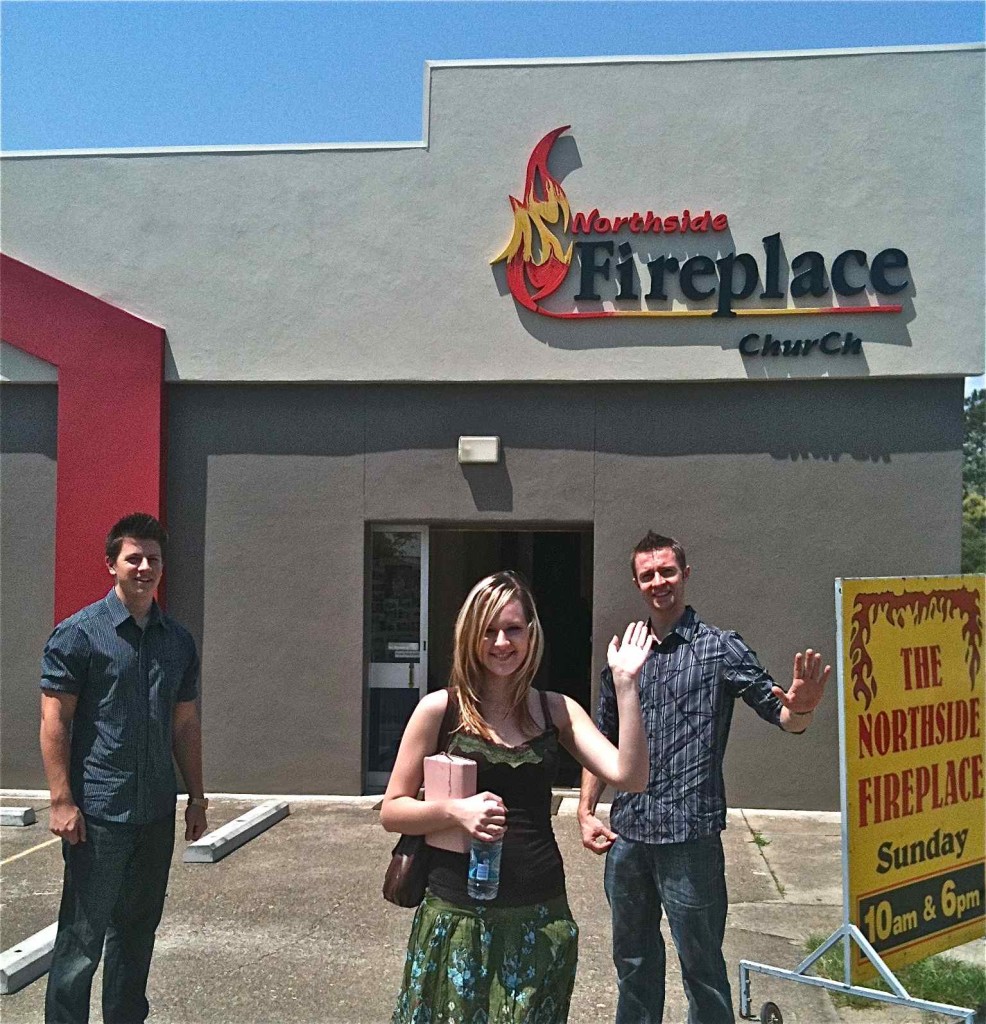 Moving to America that spring, the Stanton’s ministered to churches in New York, Iowa, Wisconsin, and Minnesota, before committing to a major revival effort in Blaine, MN.  THis was truly an amazing out-pouring of God’s Grace and power for a period of about 7 months. Following our involvement there, they worked with several area churches until they felt God directing them to open and establish their own DSMI Ministry and Training Center. They found an old Movie Theater in Brooklyn Center, MN 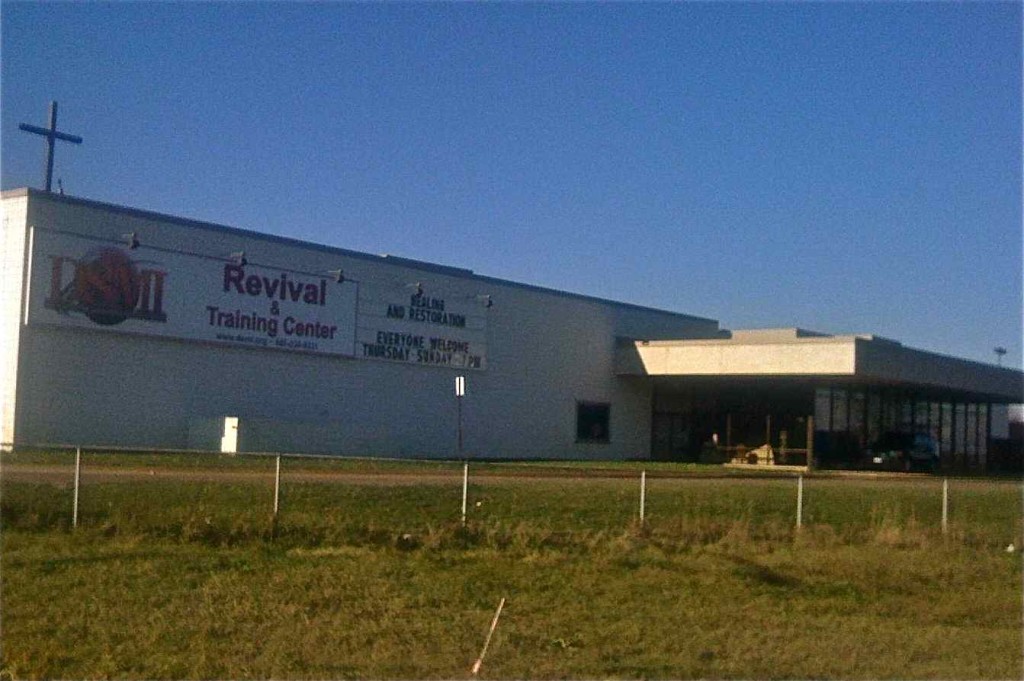 This was an amazing year where we birthed a revival Spirit in the house that made a watering hole for the region. We established our television ministry and saw thousands of lives touched and many trained and equipped. As we were unable to buy this property we decided to pack and head just a few miles away in Crystal, MN where we purchased the old Crystal Ballrooms and Event Center. This became a major project of renovations and investment. We built a great team in this place and nurtured the revival spirit that continued to touch thousands of lives and opened the door for many great international speakers to come through the New DSMI Center.