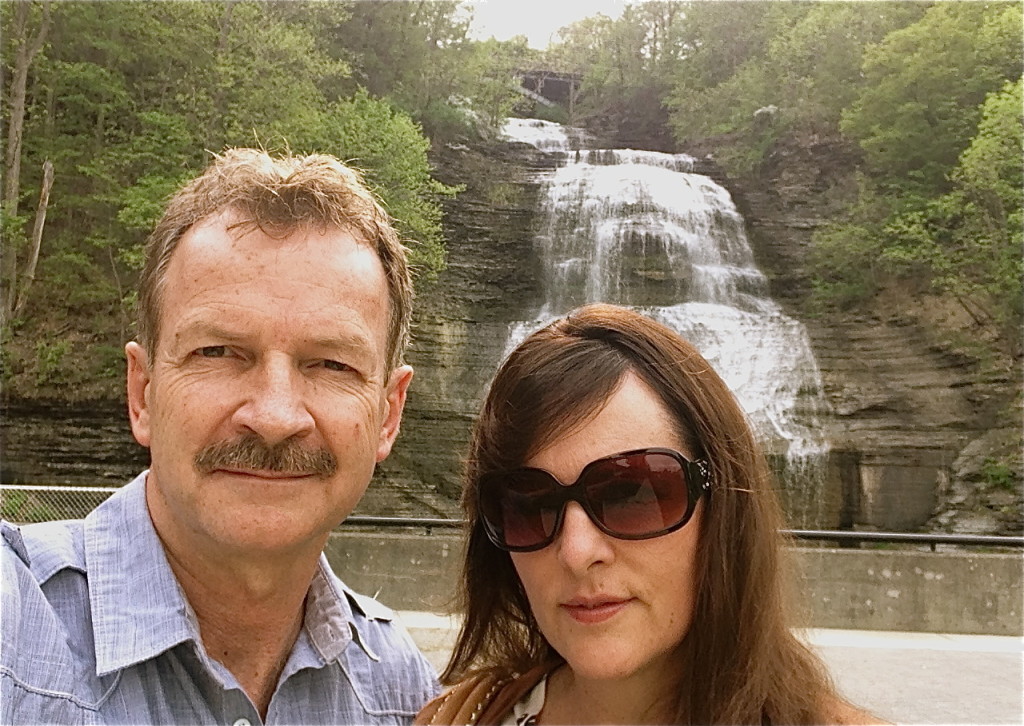 Doug Stanton Ministries International was founded and established in 1995 out of a significant revival in Brooklyn Park, Minnesota. This first revival in USA ran initially for just under six months, 10 meetings a week and involved over 300 different churches from around the state and country. The revival continued around the Twin Cities for years and spread to other parts of the world as the Stanton’s traveled.

Doug Stanton is an Australian minister who had built and established churches from the ground up. His work as a pastor has been an incredible blessing on the road as he understands the needs of the pastor and church.

Doug & his wife Karen have traveled extensively within Australia, USA and various parts of the world preaching the “Gospel of Christ”. Karen ministers beside Doug in word, worship, song and is his greatest cheer leader.

Doug’s heart is to raise people up to their full potential and calling in Jesus Christ. His Heart is to provoke and stir people into their God given destiny.

The combination of Doug’s inspirational style of preaching and his powerful signs and wonders altar ministry, have allowed crowds to grow from a few to many.  The inspired word captivates the crowds and opens their hearts to faith and the ministry on the altar demonstrates Gods love and power as He heals and sets people free.

Being healed by God in his own experience from ‘Sherman’s Disease’, that caused chronic back pain and seizures from a serious head injury, Doug proclaims and demonstrates the healing power of Jesus Christ, with thousands of testimonies backing the experiences of the many. For many years the Stanton’s traveled as a family with their three children, Krystal, Sharna and Daniel, who shared in music, song and the life style. As adults now they are all involved in Church and Ministry.

Doug is stepping out harder into their “call to the nations” and committed to helping churches and ministries wherever they are led to go, from the outback of Australia to the whom so-ever in the where so-ever. Doug’s gifting and style of ministry has helped countless thousands of people come into a deeper experience with the working and power of the Holly Spirit. As a result Doug has birthed powerful revivals in many parts of his world that have marked him as a “revivalist”. Starting a fire of revival is his passion and teaching people to live from that fire is his calling.

Doug’s greatest excitement is seeing his spiritual children bear fruit all over the world.