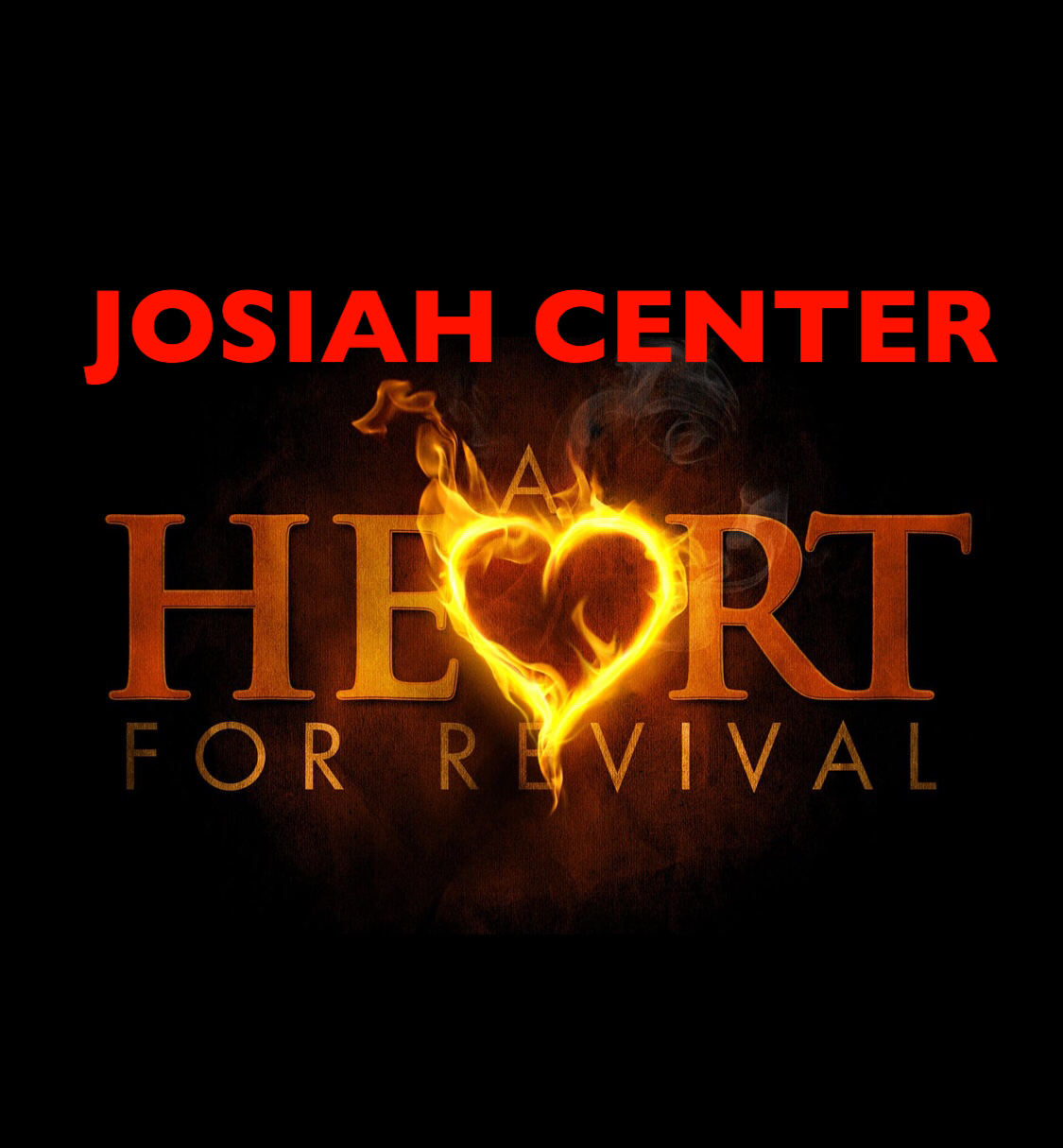 This has been the banner behind the 263 Meetings Doug and Karen were present in to get this River of God’s Glory flowing.

Pastor Dave Carlson has been handed the baton of Revival leadership and is powering on towards 420 days of continuous revival at this time.

It has been an incredible privilege to Start this fire of Revival again in Minnesota. Doug’s Family has invested 23 years into the Twin Cities region with over 6 notable extended revivals in various parts of the cities, as well as establishing two revival Centers in Brooklyn Park and Crystal.

This is a fulfillment of prophecies over the cities, as thousands of lives have been saved, healed and impacted for eternity.

Doug and Karen have given much of their families life to this State over the last 25 years, and even though they moved the center of their operations and ministry to Alabama, it seems God still draws them back to stir the potential of what God still has in-store for the Cities.

This has been a big difference in the presentation of this revival as thousands access the power and presence of God in this outpouring via LIVE STREAMING on the internet. The revival has been broadcasted through Facebook and Youtube every night and all the nights are available to review and appreciate. Each night has a designated number so people can recall the night, the healing or the Prophetic word that impacted them took place.

Worship has been a big part of the revival, as different worship teams lead the people into the tangible presence of God each night. It is very apparent to all involved that the presence of God has become greater and deeper with each night as we continue. Many people now are even touched and healed in the worship even before the word in ministered. Such a foundation of the Word, the Gospel, the message of the Cross are so apart of each night. As it is built into the people it is built into the atmosphere of the meeting. 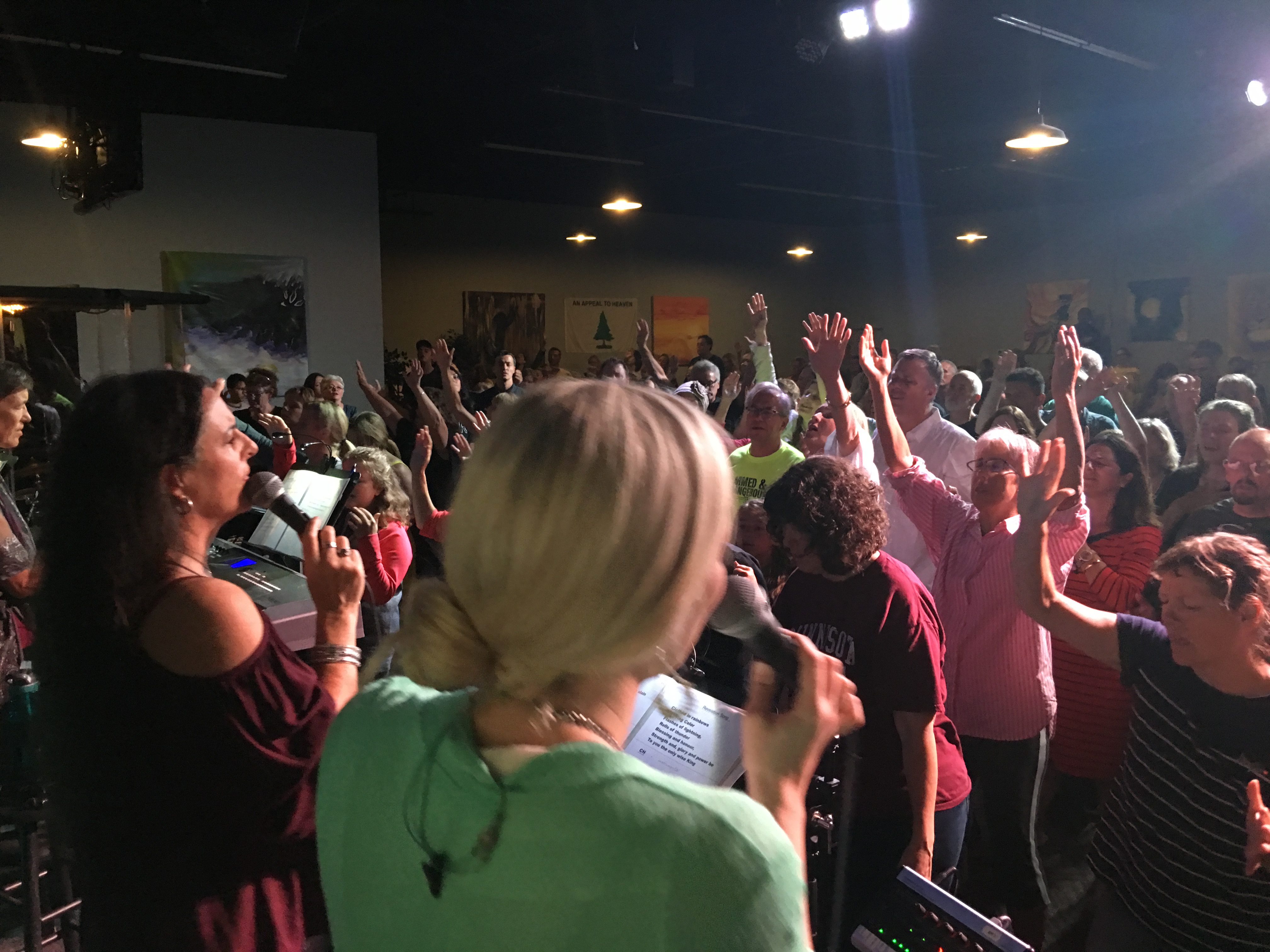 It is amazing to me that many churches find it hard to get people out twice on a Sunday and we have had full house every night for nearly 300 nights in a row and people are still coming out. There have been over two hundred churches involved over 10 months and over 50,000 people on average passed through the meetings and close to 500,000 views online from all over the country and the world. Often people fly in from other states and we have had some fly in from England, Sweden, Canada and Japan to be part of the revival. Yet I am sure there are people praying for revival that have not visited us from down the road. It is a fact that people often find it much easier to pray for revival then attend one, as the cost of being in revival is significant, but the benefits are enormous. We have had several Schools attended by over 350 people at a time and a water Baptism that had over 400 people baptized.